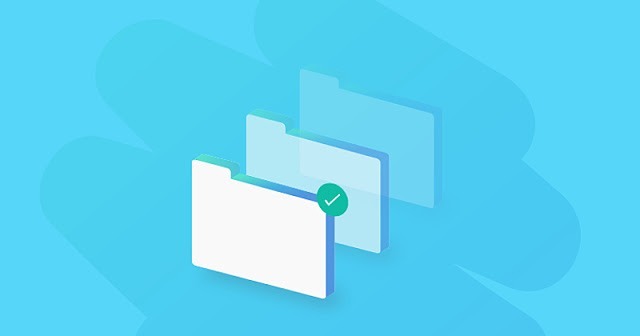 A file system is a logical collection of files on a partition or disk. A partition is a container for information and can span an entire hard drive if desired.
Your hard drive can have various partitions which usually contain only one file system, such as one file system housing the /file system or another containing the /home file system.
One file system per partition allows for the logical maintenance and management of differing file systems.
Everything in Unix is considered to be a file, including physical devices such as DVD-ROMs, USB devices, and floppy drives.

Unix uses a hierarchical file system structure, much like an upside-down tree, with root (/) at the base of the file system and all other directories spreading from there.
A Unix filesystem is a collection of files and directories that has the following properties −
The directories have specific purposes and generally hold the same types of information for easily locating files. Following are the directories that exist on the major versions of Unix −

Now that you understand the basics of the file system, you can begin navigating to the files you need. The following commands are used to navigate the system −
You can use Manpage Help to check complete syntax for each command mentioned here.

The first way to manage your partition space is with the df (disk free) command. The command df -k (disk free) displays the disk space usage in kilobytes, as shown below −
Some of the directories, such as /devices, shows 0 in the kbytes, used, and avail columns as well as 0% for capacity. These are special (or virtual) file systems, and although they reside on the disk under /, by themselves they do not consume disk space.
The df -k output is generally the same on all Unix systems. Here’s what it usually includes −
You can use the -h (human readable) option to display the output in a format that shows the size in easier-to-understand notation.

The du (disk usage) command enables you to specify directories to show disk space usage on a particular directory.
This command is helpful if you want to determine how much space a particular directory is taking. The following command displays number of blocks consumed by each directory. A single block may take either 512 Bytes or 1 Kilo Byte depending on your system.
The -h option makes the output easier to comprehend −

A file system must be mounted in order to be usable by the system. To see what is currently mounted (available for use) on your system, use the following command −
The /mnt directory, by the Unix convention, is where temporary mounts (such as CDROM drives, remote network drives, and floppy drives) are located. If you need to mount a file system, you can use the mount command with the following syntax −
For example, if you want to mount a CD-ROM to the directory /mnt/cdrom, you can type −
This assumes that your CD-ROM device is called /dev/cdrom and that you want to mount it to /mnt/cdrom. Refer to the mount man page for more specific information or type mount -h at the command line for help information.
After mounting, you can use the cd command to navigate the newly available file system through the mount point you just made.

To unmount (remove) the file system from your system, use the umount command by identifying the mount point or device.
For example, to unmount cdrom, use the following command −
The mount command enables you to access your file systems, but on most modern Unix systems, the automount function makes this process invisible to the user and requires no intervention.

The user and group quotas provide the mechanisms by which the amount of space used by a single user or all users within a specific group can be limited to a value defined by the administrator.
Quotas operate around two limits that allow the user to take some action if the amount of space or number of disk blocks start to exceed the administrator defined limits −
There are a number of commands to administer quotas −