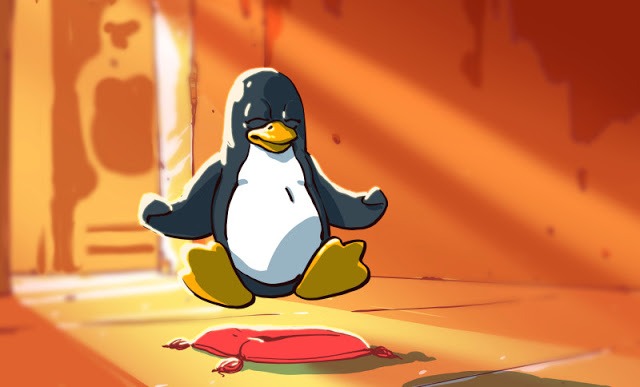 There are three types of accounts on a Unix system −

This is also called superuser and would have complete and unfettered control of the system. A superuser can run any commands without any restriction. This user should be assumed as a system administrator.

System accounts are those needed for the operation of system-specific components for example mail accounts and the sshd accounts. These accounts are usually needed for some specific function on your system, and any modifications to them could adversely affect the system.

User accounts provide interactive access to the system for users and groups of users. General users are typically assigned to these accounts and usually have limited access to critical system files and directories.
Unix supports a concept of Group Account which logically groups a number of accounts. Every account would be a part of another group account. A Unix group plays important role in handling file permissions and process management.

There are four main user administration files −
Check all the above files using the cat command.
The following table lists out commands that are available on majority of Unix systems to create and manage accounts and groups −
You can use Manpage Help to check complete syntax for each command mentioned here.

We will now understand how to create a group. For this, we need to create groups before creating any account otherwise, we can make use of the existing groups in our system. We have all the groups listed in /etc/groups file.
All the default groups are system account specific groups and it is not recommended to use them for ordinary accounts. So, following is the syntax to create a new group account −
The following table lists out the parameters −
If you do not specify any parameter, then the system makes use of the default values.
Following example creates a developers group with default values, which is very much acceptable for most of the administrators.

To modify a group, use the groupmod syntax −
To change the developers_2 group name to developer, type −
Here is how you will change the financial GID to 545 −

We will now understand how to delete a group. To delete an existing group, all you need is the groupdel command and the group name. To delete the financial group, the command is −
This removes only the group, not the files associated with that group. The files are still accessible by their owners.

Let us see how to create a new account on your Unix system. Following is the syntax to create a user’s account −
The following table lists out the parameters −
If you do not specify any parameter, then the system makes use of the default values. The useradd command modifies the /etc/passwd, /etc/shadow, and /etc/group files and creates a home directory.
Following is the example that creates an account mcmohd, setting its home directory to /home/mcmohd and the group as developers. This user would have Korn Shell assigned to it.
Before issuing the above command, make sure you already have the developers group created using the groupadd command.
Once an account is created you can set its password using the passwd command as follows −
When you type passwd accountname, it gives you an option to change the password, provided you are a superuser. Otherwise, you can change just your password using the same command but without specifying your account name.

The userdel command can be used to delete an existing user. This is a very dangerous command if not used with caution.
There is only one argument or option available for the command .r, for removing the account’s home directory and mail file.
For example, to remove account mcmohd20, issue the following command −
If you want to keep the home directory for backup purposes, omit the -r option. You can remove the home directory as needed at a later time.