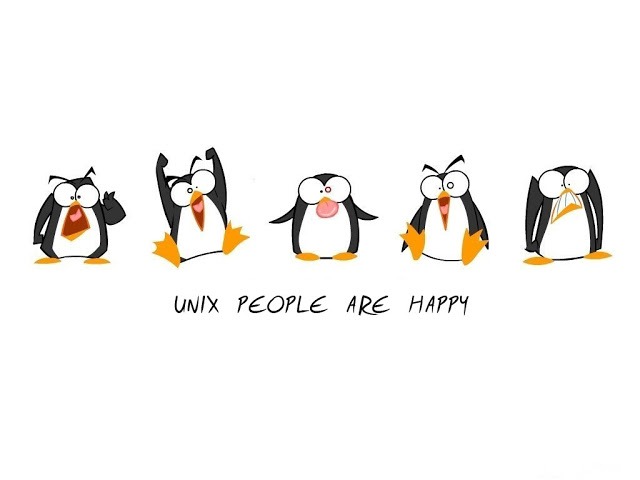 All the Unix commands come with a number of optional and mandatory options. It is very common to forget the complete syntax of these commands.
Because no one can possibly remember every Unix command and all its options, we have online help available to mitigate this right from when Unix was at its development stage.
Unix’s version of Help files are called man pages. If there is a command name and you are not sure how to use it, then Man Pages help you out with every step.

Suppose there is a command that requires you to get help; assume that you want to know about pwd then you simply need to use the following command −
The above command helps you with the complete information about the pwd command. Try it yourself at your command prompt to get more detail.
You can get complete detail on man command itself using the following command −

Man pages are generally divided into sections, which generally vary by the man page author’s preference. Following table lists some common sections −
To sum it up, man pages are a vital resource and the first avenue of research when you need information about commands or files in a Unix system.

The following link gives you a list of the most important and very frequently used Unix Shell commands.
If you do not know how to use any command, then use man page to get complete detail about the command.
Here is the list of Unix Shell – Useful Commands
This quick guide lists commands, including a syntax and a brief description. For more detail, use −

The contents of files can be compared and altered with the following commands.

Files may be compressed to save space. Compressed files can be created and examined.

These following commands are used to send and receive files from a local Unix hosts to the remote host around the world.
Some of these commands may be restricted at your computer for security reasons.

The following programming tools and languages are available based on what you have installed on your Unix.
Related:  How to Install Lazy Script in Kali Linux?

These commands list or alter information about the system −
Related:  Unix / Linux - Signals and Traps