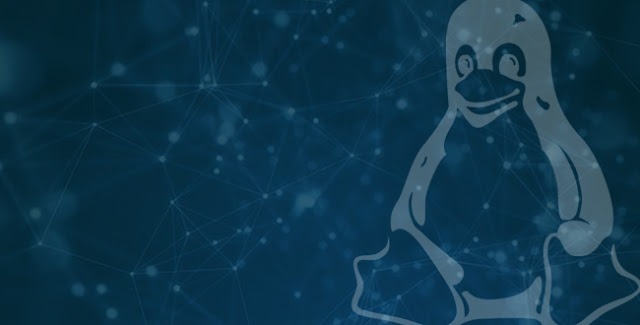 The output from a command normally intended for standard output can be easily diverted to a file instead. This capability is known as output redirection.
If the notation > file is appended to any command that normally writes its output to standard output, the output of that command will be written to file instead of your terminal.
Check the following who command which redirects the complete output of the command in the users file.
Notice that no output appears at the terminal. This is because the output has been redirected from the default standard output device (the terminal) into the specified file. You can check the users file for the complete content −
If a command has its output redirected to a file and the file already contains some data, that data will be lost. Consider the following example −
You can use >> operator to append the output in an existing file as follows −

A here document is used to redirect input into an interactive shell script or program.
We can run an interactive program within a shell script without user action by supplying the required input for the interactive program, or interactive shell script.
The general form for a here document is −
Here the shell interprets the << operator as an instruction to read input until it finds a line containing the specified delimiter. All the input lines up to the line containing the delimiter are then fed into the standard input of the command.
The delimiter tells the shell that the here document has completed. Without it, the shell continues to read the input forever. The delimiter must be a single word that does not contain spaces or tabs.
Following is the input to the command wc -l to count the total number of lines −
You can use the here document to print multiple lines using your script as follows −
Upon execution, you will receive the following result −
The following script runs a session with the vi text editor and saves the input in the file test.txt.
If you run this script with vim acting as vi, then you will likely see output like the following −
After running the script, you should see the following added to the file test.txt −

Sometimes you will need to execute a command, but you don’t want the output displayed on the screen. In such cases, you can discard the output by redirecting it to the file /dev/null −
Here command is the name of the command you want to execute. The file /dev/null is a special file that automatically discards all its input.
To discard both output of a command and its error output, use standard redirection to redirect STDERR to STDOUT −
Here 2 represents STDERR and 1 represents STDOUT. You can display a message on to STDERR by redirecting STDOUT into STDERR as follows −

Following is a complete list of commands which you can use for redirection −
Note that the file descriptor  is normally standard input (STDIN), 1 is standard output (STDOUT), and 2 is standard error output (STDERR).