Evolution Chapter Class 12 NCERT  Q1.Explain antibiotic, resistance observed in bacteria in light of Darwinian selection theory.
Ans. According to Darwin, environment selects organisms with favourable variations and these organisms are allowed to survive. When a bacterial population encounters a particular antibiotic, those sensitive to it die. But some bacteria having mutations become resistant to the antibiotic. Such resistant bacteria survive and multiply quickly as the competing bacteria have died. Some the resistance providing genes become widespread and entire bacterial population becomes resistant.

Evolution Class 12 NCERT Solutions  Q2.Find out from newspapers and popular science articles any new fossil discoveries or controversies about evolution.
Ans. Chimps are more evolved than humans (The Times of India):
Chimpanzees are more evolved than humans, a study suggests. There is no doubt that humans are the more advanced species. But a comparison of 14,000 human and chimpanzee genes shows the forces of natural selection have and the greatest impact on our ape cousins.
The researchers’ discovery challenges the common assumption that our large brains and high intelligence were the gifts of natural selection. Humans and chimps followed different evolutionary paths from a common ape ancestor about 5 million years ago. Both underwent changes as the fittest survived to pass their genes on to future generations. But the US study shows that humans possess a ‘substantially smaller’ number of positively-selected genes than chimps.

Chapter 7 Biology Class 12 NCERT Solutions Q3. Attempt giving a clear definition of the term species.
Ans. Species is population or group of individuals that have potential of interbreeding and are able to produce viable, fertile young ones but are reproductively isolated from members of other species. 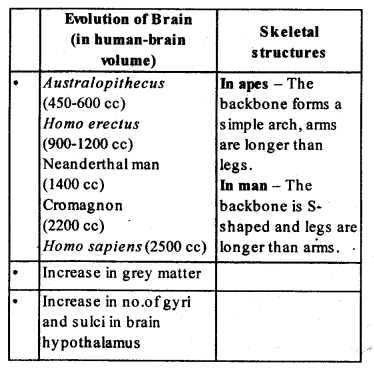 Evolution NCERT Solutions Class 12  Q5.Find out through internet and popular science articles whether animals other than man has self-consciousness.
Ans. Recent studies on self consciousness says gibbons are the nearest to human in this respect. Apes and orangutans came next. Among domestic animals, dog and other members of canidae family show subtle self consciousness. 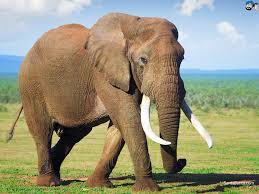 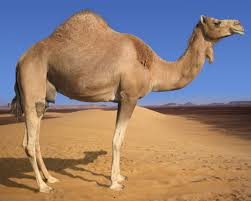 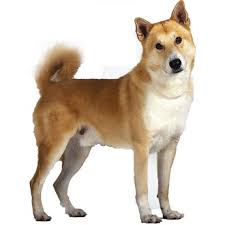 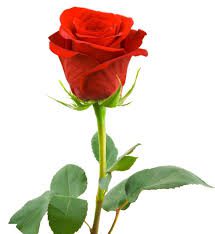 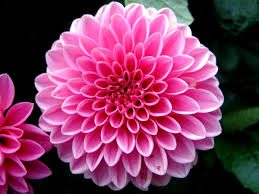 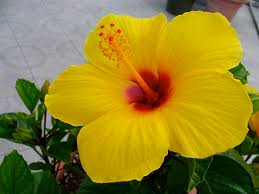 Class 12 Biology Chapter 7 NCERT Solutions  Q8.Describe one example of adaptive radiation.
Ans.Darwin’s finches of the Galapagos islands had common ancestors but now have different types of modified beaks according to their food habits. 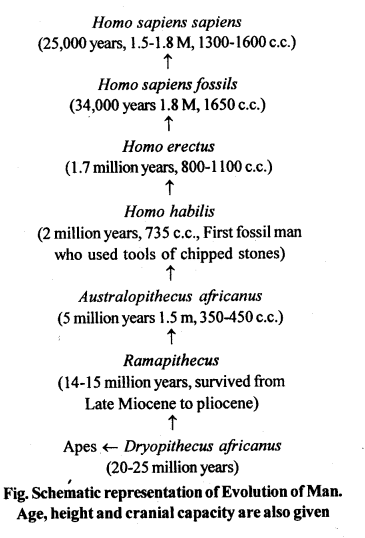 Evolution Class 12 NCERT Q10.Using various resources such as your school library or the internet and discussions with your teacher, trace the evolutionary stages of any one animal say horse.
Ans.Evolutionary stages of horse:
Eohippus – Mesohippus – Merychippus – Pliohippus – Equus.
Evolutionary trend:
(i)Increase in body size.
(ii)Elongation of neck.
(iii)Lengthening of limbs.
(iv)Enlargement of third digit.
(v)Increase in structural complexity of teeth for feeding on grass.