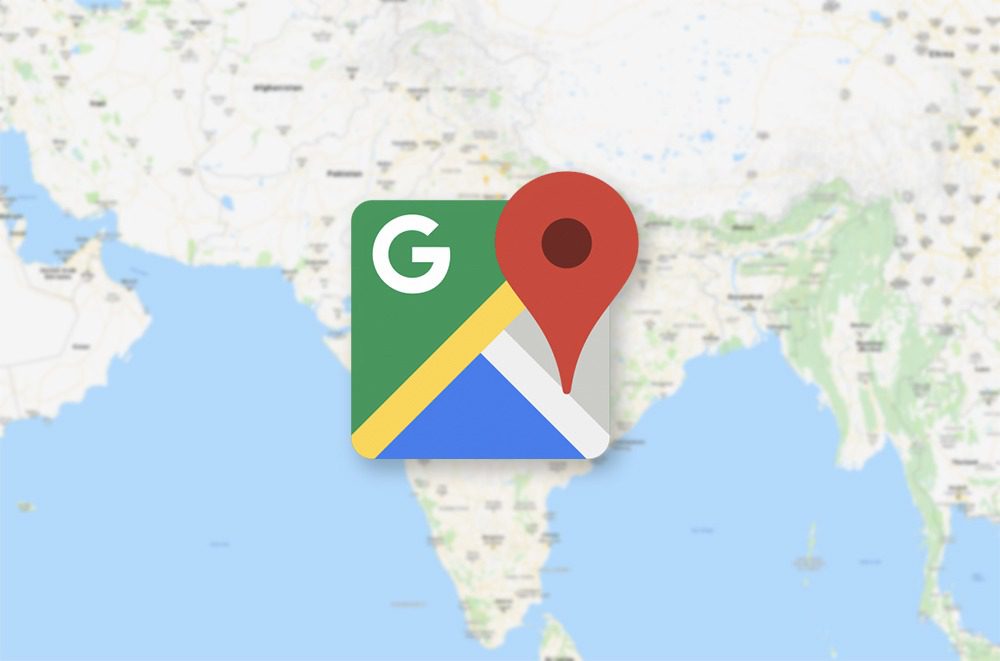 Google Maps is to receive a big upgrade, including street-level data and more detailed terrain, thanks to nifty applications of Google’s computer vision smarts.

Google is rolling out a handful of visual improvements to its popular Maps app that will help users make better sense of the area around them. Highly granular detail will be added to urban areas to help pedestrians — particularly those with specific accessibility requirements — traverse cities with greater ease and safety.

Street-level data will soon display the shape and width of city streets to scale, as well as pinpoint the exact location of sidewalks, crossings and pedestrian islands — extremely useful information for wheelchair users or pram-pushing parents.

Google is pushing out the updates at a time when more people are traversing cities by foot or other means of solo transport due to the corona-virus pandemic. It follows the introduction of Live View in April, which uses augmented reality to present information and directions based on users’ real-time location.

More detailed Google Maps will be available for London, New York, and San Francisco in the coming months, with plans to expand to more cities “over time”.

Further macro-level upgrades will make it easier to distinguish between different types of terrain and identify natural features such as beaches, ravines and mountains.

This is all thanks to what Google calls its new “colour-mapping algorithmic technique“, which involves applying computer vision to its extensive catalog of satellite imagery. The algorithm identifies arid, icy, forested and mountainous areas and then colour-codes them accordingly based on the HSV colour model: beaches and deserts show up in tan, snowy and icy areas in white, and vegetation takes varying shades of green based on its density.

“Google Maps has high-definition satellite imagery for over 98% of the world’s population. With a new color-mapping algorithmic technique, we’re able to take this imagery and translate it into an even more comprehensive, vibrant map of an area at global scale,” Google (Blog)

The update to Google Maps will be pushed out from this week to all 220 countries where the app is available. Google Maps Platform developers will be able to apply the new styling to their maps from September 15: when developers create a new map style in the Cloud Console, it will automatically be generated in Google’s improved map format.

Related:  Microsoft and Accenture Partner to Support Startups in India

Any maps created by developers before September 15th will retain the old colour scheme until Google rolls out the update across the entire Google Maps Platform in early 2021, Google said.