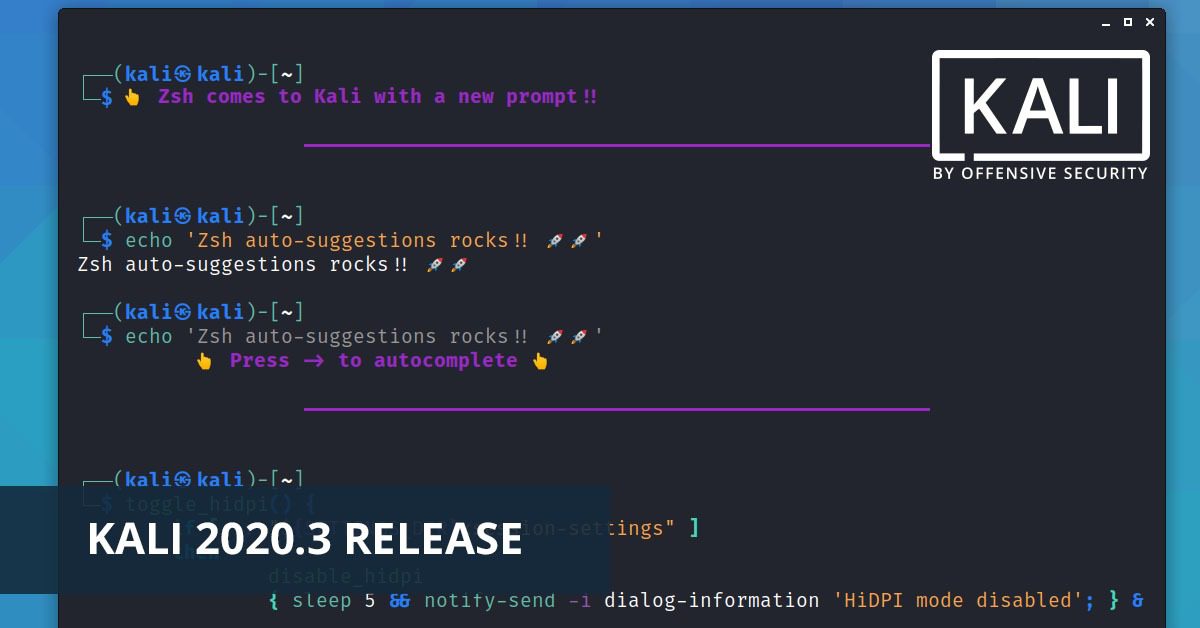 Offensive Security has released Kali Linux 2020.3, the latest iteration of the popular open source penetration testing platform. You can download it or upgrade to it. 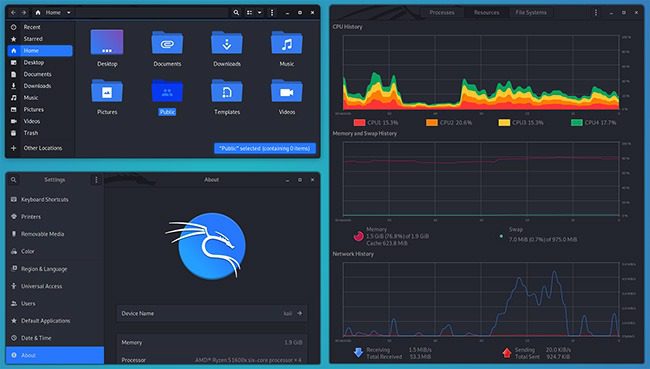 A new default shell in the offing

Last but not least, one big announcement: the company aims to switch bash (aka “Bourne-Again SHell”) with ZSH as Kali’s default shell. 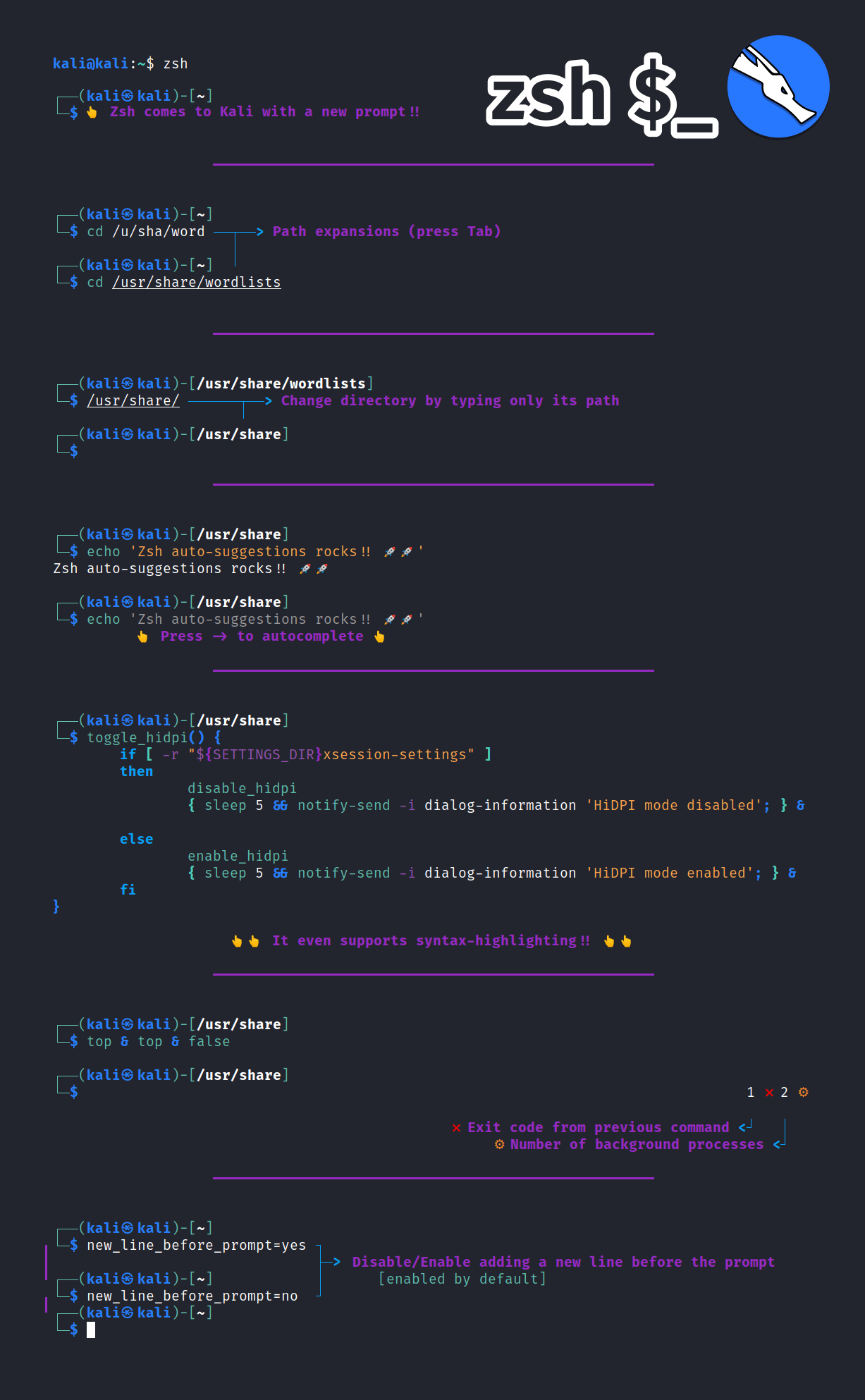 ZSH is based on the same shell as bash, but has additional features and support for plugins and themes.

The switch is scheduled to happen in the next iteration of the distro. In the meantime, users are urged to try it out and offer feedback.

“We hope we have the right balance of design and functionality, but we know these typically don’t get done perfect the first time. And, we don’t want to overload the default shell with too many features, as lower powered devices will then struggle or it may be hard to on the eyes to read,” the company explained.