AWS Glue is a fully managed extract, transform, and load (ETL) service that makes it easy for customers to prepare and load their data for analytics. With AWS Glue, customers don’t have to provision or manage any resources and only pay for resources when the service is running.

Since its general availability, Amazon updated the service with several features, such as support for stream ETL jobs earlier this year. A few months later, the service received a few updates and is now generally available as a significant new version. These updates include faster Spark ETL job start times, 1-minute minimum billing duration, and a new capability to install Python modules from a wheel file or a repository. 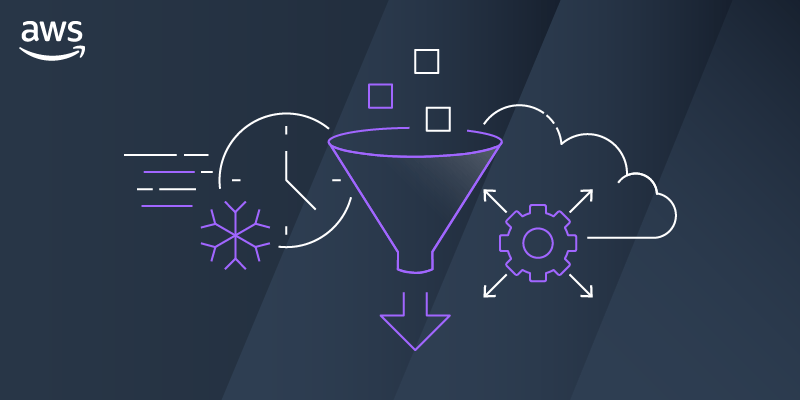 However, Markus Wissing , practice leader enterprise architecture at TecAlliance, said in a tweet :

Currently new version does not support: