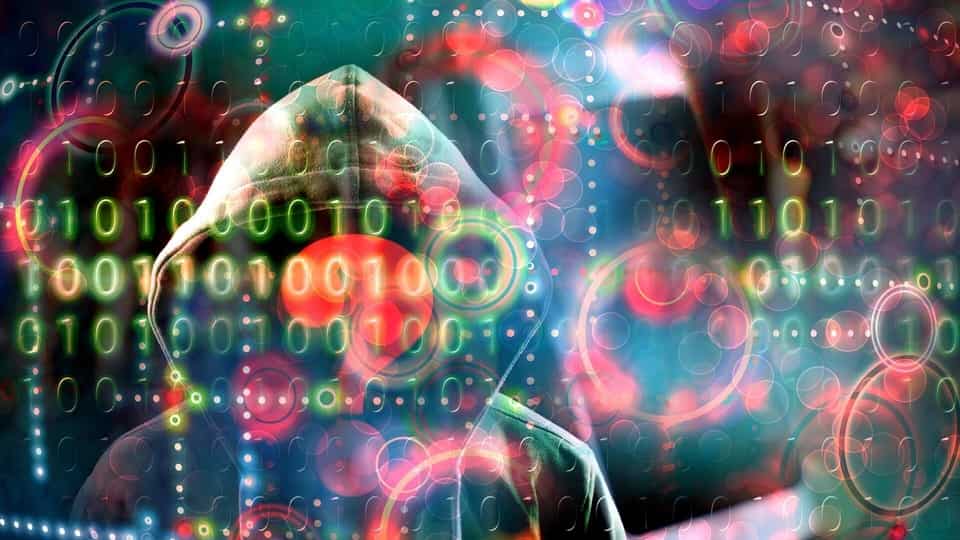 Chinese-made smartphones are known to offer good specs at affordable prices. There are brands like Xiaomi and Realme that cater to such needs especially in the budget range. Turns out one Chinese brand which offered even cheaper smartphones was actually stealing data and even money from users.

The brand in question is Tecno that is offered by the company Transsion Holdings. The company has two more brands (Itel and Infinix) through which it offers entry-level budget phones. Tecno and Infinix are quite popular in India but another market where it’s hugely popular is Africa. And this is where the whole incident took place according to an investigation by Secure-D, a mobile security service and BuzzFeed.

It was discovered that in one particular Tecno W2 phone there were two malware, xHelper and Triada. This led to apps being downloaded on the phone without the user’s knowledge that also tried to subscribe to paid services. The user found that his prepaid data was consumed and he also received messages about paid subscriptions which he never signed up for.

Related:  AWS is Opening Yet Another Cloud Computing Region

Transsion did confirm the existence of Triada and xHelper malware on some Tecno W2 phones. But the company put the blame on a vendor in the supply chain, Buzzfeed reported. Transsion also said that it did not get any profit from the malware. It also declined to say how many of its phones were infected with the malware. According to Secure-D, its security system blocked a total of 844,000 fraudulent transactions that took place due to pre installed malware on Transsion phones between March and December last year.

Secure-D had also discovered Alcatel smartphones offered by TCL Communication that came with pre-installed malware. The same was found in its phones sold in Brazil and Myanmar that used malware for fraudulent transactions. Alcatel is not available in India, but like Infinix and Tecno it offers some crazy specs at entry-level prices.