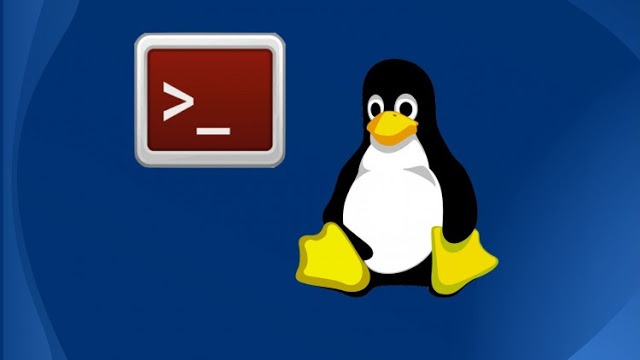 An important Unix concept is the environment, which is defined by environment variables. Some are set by the system, others by you, yet others by the shell, or any program that loads another program.
A variable is a character string to which we assign a value. The value assigned could be a number, text, filename, device, or any other type of data.
For example, first we set a variable TEST and then we access its value using the echo command −
It produces the following result.
Note that the environment variables are set without using the $ sign but while accessing them we use the $ sign as prefix. These variables retain their values until we come out of the shell.
When you log in to the system, the shell undergoes a phase called initialization to set up the environment. This is usually a two-step process that involves the shell reading the following files −
The process is as follows −
As soon as both of these files have been read, the shell displays a prompt −
This is the prompt where you can enter commands in order to have them executed.
Note − The shell initialization process detailed here applies to all Bourne type shells, but some additional files are used by bash and ksh.

The file /etc/profile is maintained by the system administrator of your Unix machine and contains shell initialization information required by all users on a system.
The file .profile is under your control. You can add as much shell customization information as you want to this file. The minimum set of information that you need to configure includes −
You can check your .profile available in your home directory. Open it using the vi editor and check all the variables set for your environment.

Usually, the type of terminal you are using is automatically configured by either the login or getty programs. Sometimes, the auto configuration process guesses your terminal incorrectly.
If your terminal is set incorrectly, the output of the commands might look strange, or you might not be able to interact with the shell properly.
To make sure that this is not the case, most users set their terminal to the lowest common denominator in the following way −

When you type any command on the command prompt, the shell has to locate the command before it can be executed.
The PATH variable specifies the locations in which the shell should look for commands. Usually the Path variable is set as follows −
Here, each of the individual entries separated by the colon character (:) are directories. If you request the shell to execute a command and it cannot find it in any of the directories given in the PATH variable, a message similar to the following appears −
There are variables like PS1 and PS2 which are discussed in the next section.

The characters that the shell displays as your command prompt are stored in the variable PS1. You can change this variable to be anything you want. As soon as you change it, it’ll be used by the shell from that point on.
For example, if you issued the command −
Your prompt will become =>. To set the value of PS1 so that it shows the working directory, issue the command −
The result of this command is that the prompt displays the user’s username, the machine’s name (hostname), and the working directory.
There are quite a few escape sequences that can be used as value arguments for PS1; try to limit yourself to the most critical so that the prompt does not overwhelm you with information.
You can make the change yourself every time you log in, or you can have the change made automatically in PS1 by adding it to your .profile file.
When you issue a command that is incomplete, the shell will display a secondary prompt and wait for you to complete the command and hit Enter again.
The default secondary prompt is > (the greater than sign), but can be changed by re-defining the PS2 shell variable −
Following is the example which uses the default secondary prompt −
The example given below re-defines PS2 with a customized prompt −