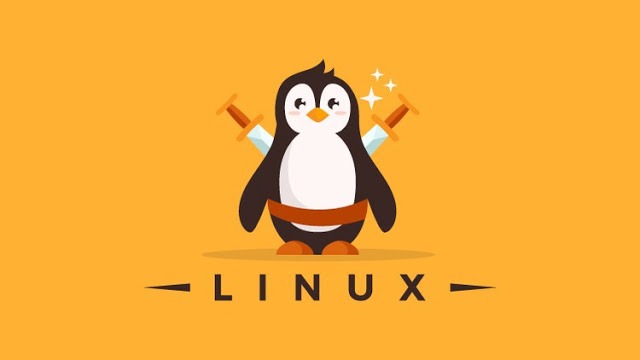 The shell performs substitution when it encounters an expression that contains one or more special characters.

Here, the printing value of the variable is substituted by its value. Same time, “n” is substituted by a new line −
You will receive the following result. Here the -e option enables the interpretation of backslash escapes.
Following is the result without -e option −
The following escape sequences which can be used in echo command −
You can use the -E option to disable the interpretation of the backslash escapes (default).
You can use the -n option to disable the insertion of a new line.

Command substitution is the mechanism by which the shell performs a given set of commands and then substitutes their output in the place of the commands.

Variable substitution enables the shell programmer to manipulate the value of a variable based on its state.
Here is the following table for all the possible substitutions −

Following is the example to show various states of the above substitution −
Upon execution, you will receive the following result −