The following are the components that make up the AWS infrastructure:

Availability zone as a Data Center 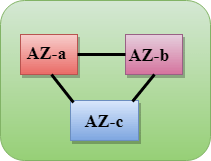 Magic Quadrant for Cloud Infrastructure as a Service, Worldwide (2020) 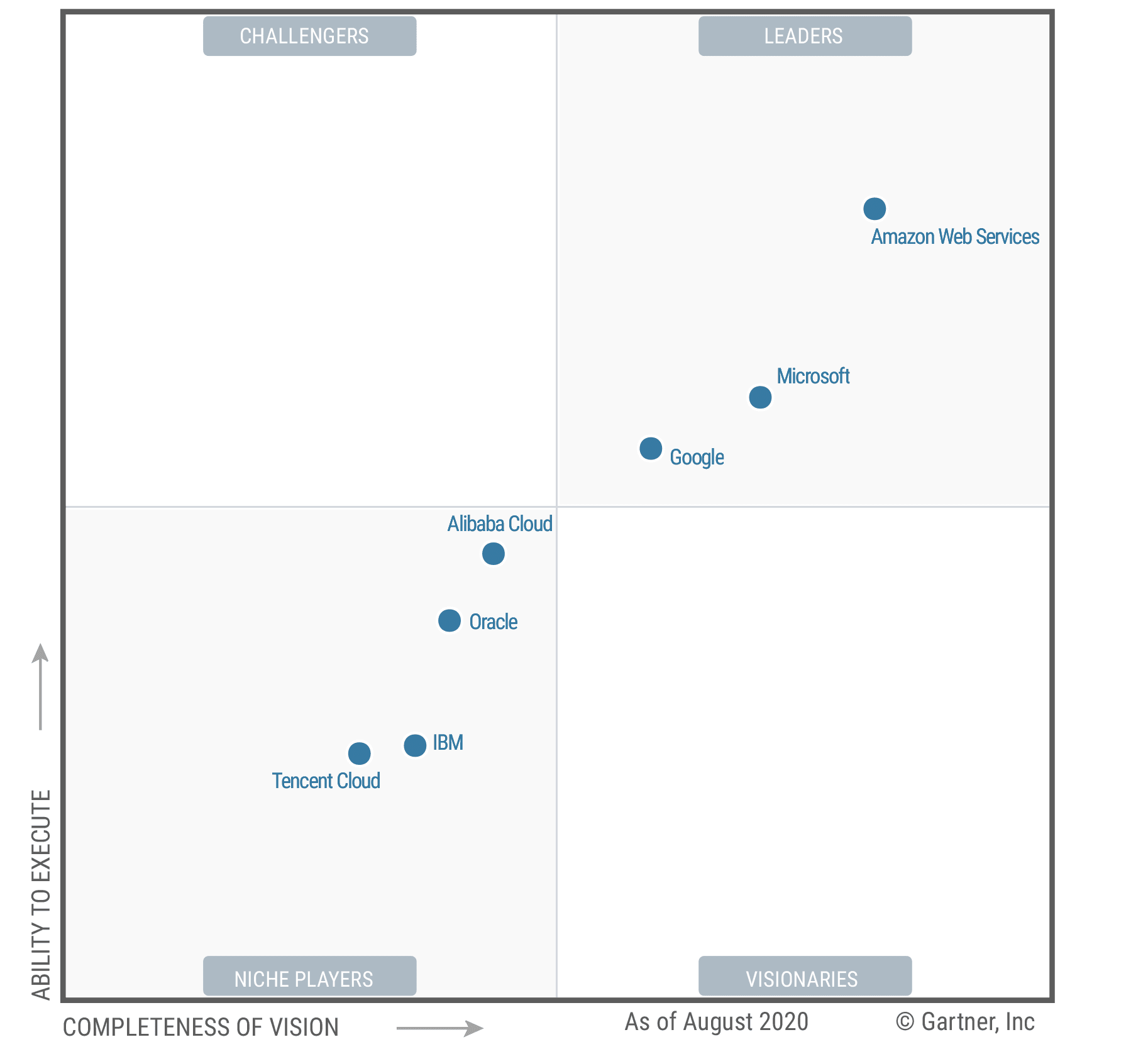 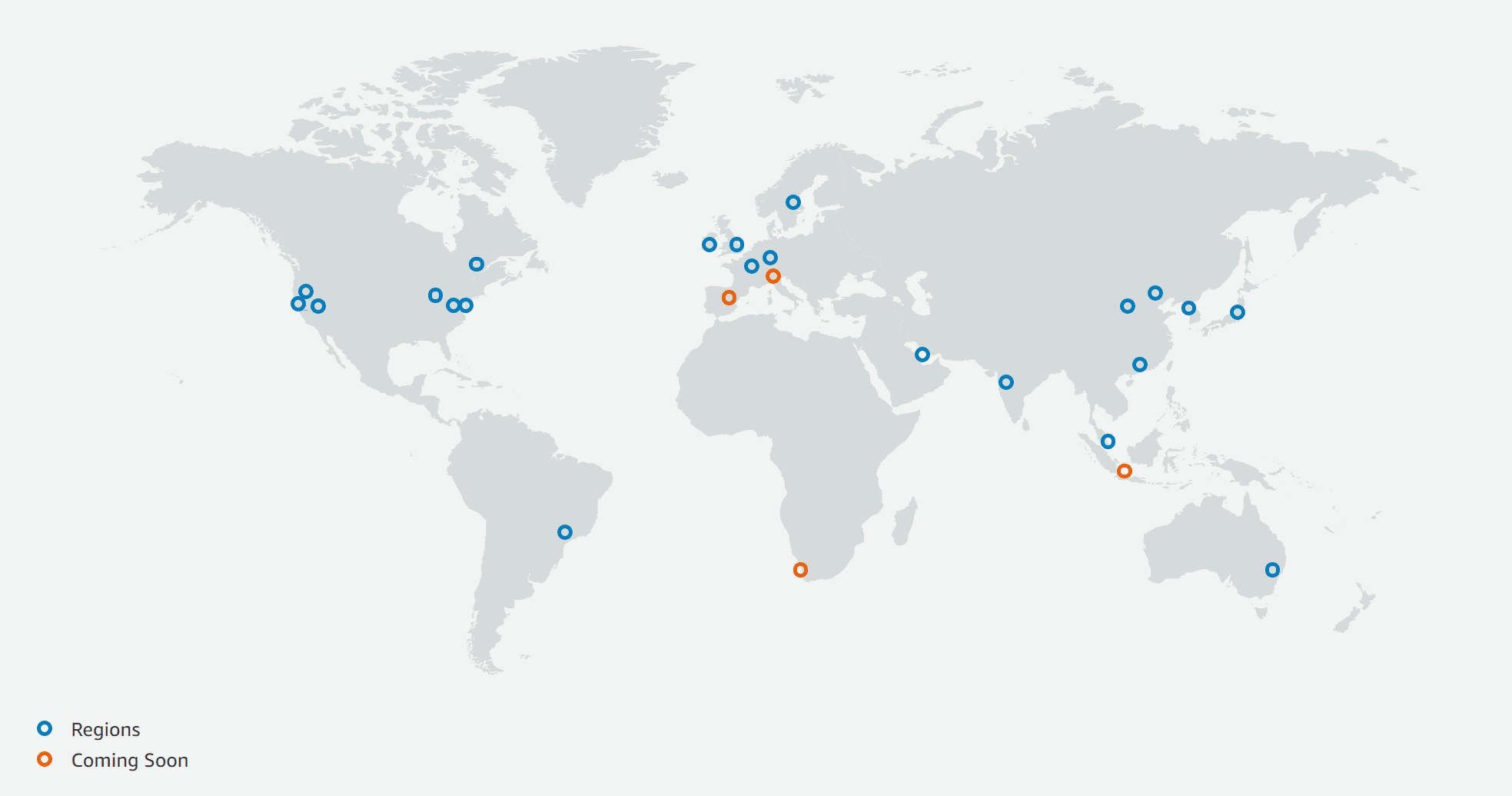