Now, let’s get into the actual definition of placement groups, Placement Groups are a way of a logical grouping of interdependent instances together in a selected region, or in other words as the name implies, a placement group is just a group. AWS instances that exist within a common availability zone can be grouped into a placement group. Where group members are able to communicate with one another in a way that provides low latency and high throughput.

What is a low latency?

Low latency means the faster transfer of traffic rate between the customer and the application or in other words it is defined as the end-to-end latency from the moment a record is written to the stream until it is read by a consumer application and this delay varies depending upon a number of factors, but it is primarily affected by the polling interval of consumer applications.

What is a high throughput? 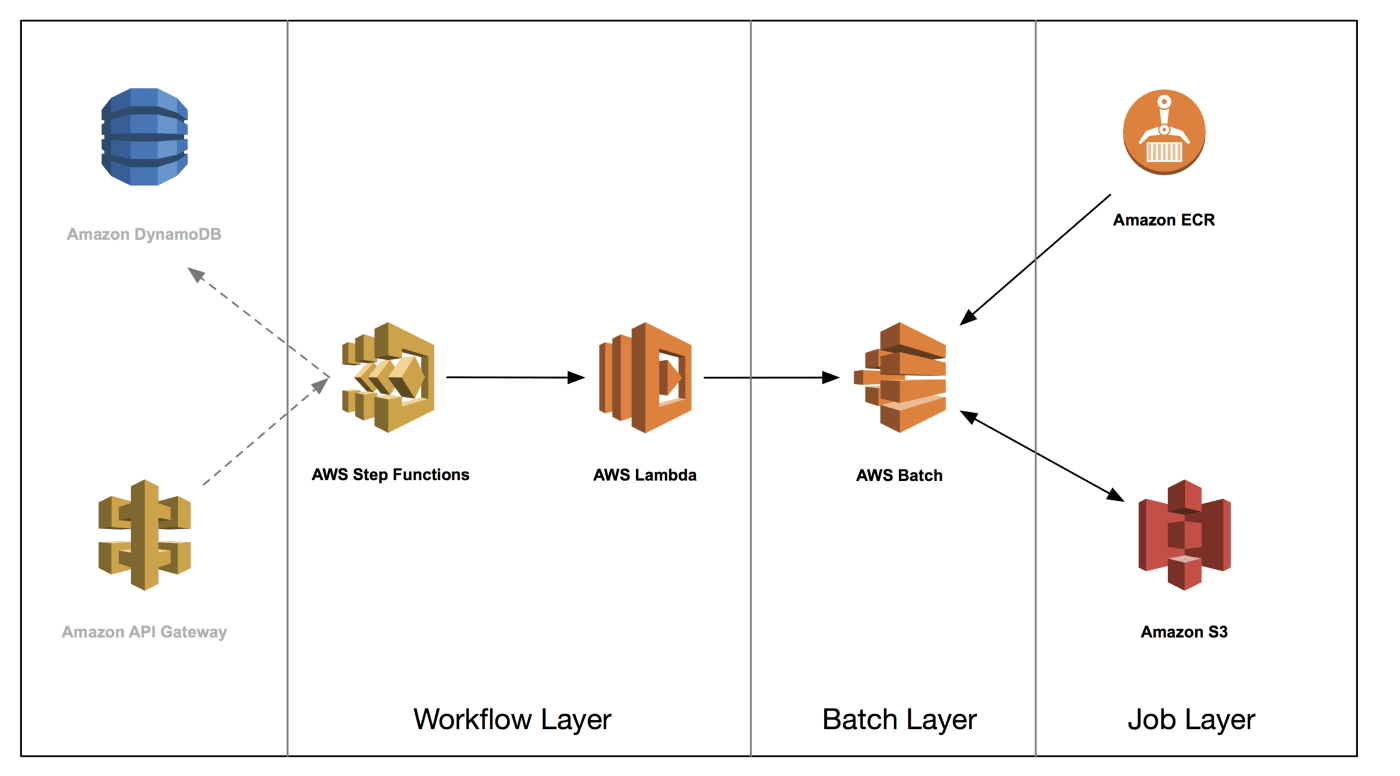 Why use Placement Group?

This can really work well for applications exchanging a lot of data and can provide high performance with collocation.

When to use a Placement Group?

When applications reaching oversubscriptions or when there is a high latency etc.

How this will minimize hardware correlated failures?

When you launch a new EC2 instance, the EC2 service attempts to place the instance in such a way that all of your instances are spread out across underlying hardware to minimize correlated failures. You can use placement groups to influence the placement of a group of interdependent instances to meet the needs of your workload. Depending on the type of workload.

In another way, I can say that the EC2 instances are automatically evenly distributed across different zones to minimize failures.

we can create a placement group using one of the following placement strategies:

Related:  Everything You Need to Know About AWS Lambda

The following image shows instances that are placed in a cluster placement group. 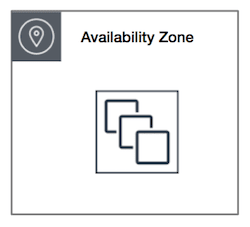 Cluster Placement groups are recommended for applications that benefit from low network latency, high network throughput, or both. They are also recommended when the majority of the network traffic is between the instances in the group.

To provide the lowest latency and the highest packet-per-second network performance for your placement group, choose an instance type that supports enhanced networking.

There are two recommended steps to launch an instance using a cluster placement group, those are:

2. Better to select the same instance type and size for all remaining instances in a placement group.

When will the problem occur using a cluster placement group?

If you stop an instance in a placement group and then start it again, it still runs in the placement group. However, the start fails if there isn’t enough capacity for the instance.

How to solve those problems?

In simple words, the partition placement group is a way of grouping the instances together in different partitions in a single availability zone, this group has also some rules and limitations that will discuss at the end of this topic.

The following image is a simple visual representation of a partition placement group in a single Availability Zone. 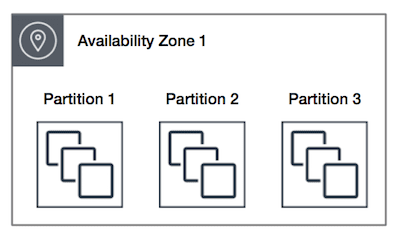 Partition placement groups can be used to deploy large distributed and replicated workloads, such as HDFS, HBase, and Cassandra, across distinct racks.

In addition, partition placement groups offer visibility into the partitions — you can see which instances are in which partitions. You can share this information with topology-aware applications, such as HDFS, HBase, and Cassandra. These applications use this information to make intelligent data replication decisions for increasing data availability and durability.

If you start or launch an instance in a partition placement group and there is insufficient unique hardware to fulfill the request, then the request fails. Amazon EC2 makes more distinct hardware available over time, so you can try your request again later.

A spread placement group is a group of instances that are each placed on distinct racks, with each rack having its own network and power source.

If you start or launch an instance in a spread placement group and there is insufficient unique hardware to fulfill the request, the request fails. Amazon EC2 makes more distinct hardware available over time, so you can try your request again later.

Before you use placement groups, be aware of the following rules:

Hope you now have a better understanding of AWS Placement Groups. Still have any question please feel free to use comment box 🤓