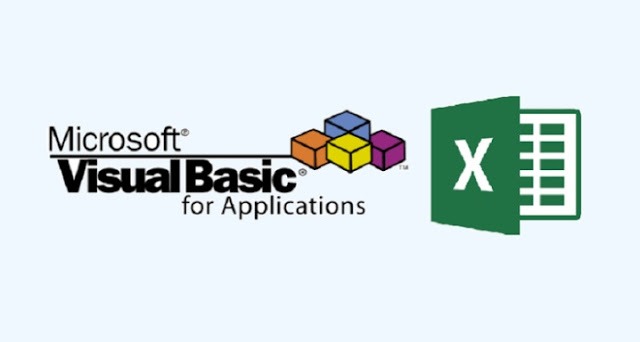 Comments are used to document the program logic and the user information with which other programmers can seamlessly work on the same code in future.
It includes information such as developed by, modified by, and can also include incorporated logic. Comments are ignored by the interpreter while execution.
Comments in VBA are denoted by two methods.