Facebook Twitter LinkedIn Pinterest Reddit WhatsApp Telegram
There are many popular RDBMS available to work with. This tutorial gives a brief overview of some of the most popular RDBMS’s. This would help you to compare their basic features. 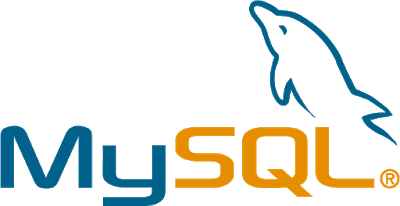 MySQL is an open source SQL database, which is developed by a Swedish company – MySQL AB. MySQL is pronounced as “my ess-que-ell,” in contrast with SQL, pronounced “sequel.”
MySQL is supporting many different platforms including Microsoft Windows, the major Linux distributions, UNIX, and Mac OS X.
MySQL has free and paid versions, depending on its usage (non-commercial/commercial) and features. MySQL comes with a very fast, multi-threaded, multi-user and robust SQL database server.

It is a very large multi-user based database management system. Oracle is a relational database management system developed by ‘Oracle Corporation’.
Oracle works to efficiently manage its resources, a database of information among the multiple clients requesting and sending data in the network.
It is an excellent database server choice for client/server computing. Oracle supports all major operating systems for both clients and servers, including MSDOS, NetWare, UnixWare, OS/2 and most UNIX flavors.

This is one of the most popular Microsoft products. Microsoft Access is an entry-level database management software. MS Access database is not only inexpensive but also a powerful database for small-scale projects.
MS Access uses the Jet database engine, which utilizes a specific SQL language dialect (sometimes referred to as Jet SQL).
MS Access comes with the professional edition of MS Office package. MS Access has easyto-use intuitive graphical interface. 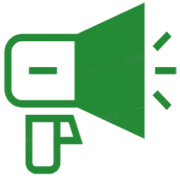