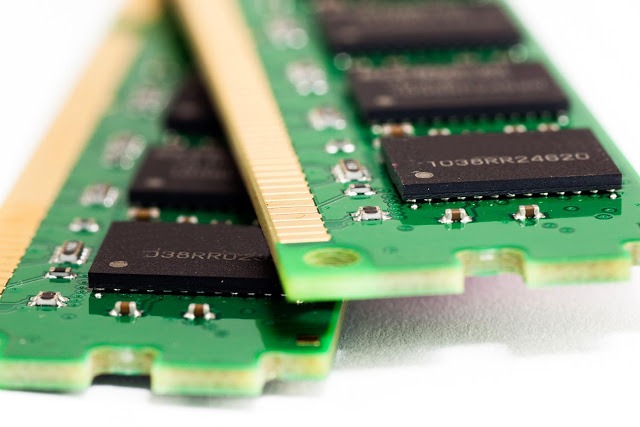 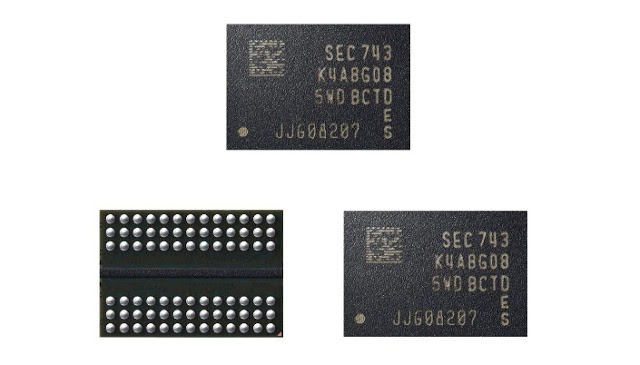 However, now let’s go to the figures. According to the South Korean giant Samsung, this chip is 15% more efficient in energy consumption and 10% faster than the previous generation, in addition to the company has perfected the manufacturing process by 30%, which will make it easier to manufacture and have immediate availability, in order to be faced with a reduction in costs and prices for the consumer.
It has been only 20 months since we met the previous generation of the South Korean giant Samsung’s DRAM chips, with which they launched the 10nm process. Many expected the company to make the jump to 7 or 8 nanometers, but apparently, they want to take it easy because right now they have no one to overshadow them in this section.
The South Korean giant Samsung has also confirmed that during 2018 it will start with the tests within manufacturing processes over 8nm, in what seems to be a simple and natural change to have perfected the 10nm. On the other hand, the technology of 7nm will remain pending for a few more years because the adoption of ultraviolet lithography is getting complicated. 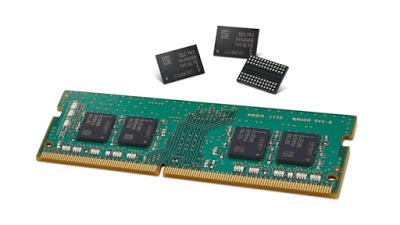 Now the next thing will be to adapt the rest of its chips to this 10nm process of second generation, which will begin to migrate first the high performance platforms like DDR5, HBM3, LPDDR5 and GDDR6, focusing on servers, supercomputers, HPC systems and GPUs of high performance, as well as smartphones, where they seek not to give ground.
The South Korean giant Samsung also confirming that the manufacture of chips under 10nm first generation technology will continue during 2018, which will seek to supply channels so there is no shortage and thus continue to gain market share.