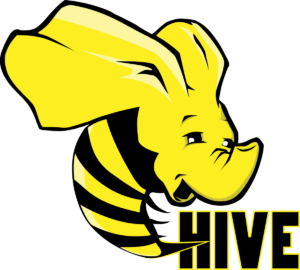 All the data types in Hive are classified into four types, given as follows:

Column type are used as column data types of Hive. They are as follows:

DATE values are described in year/month/day format in the form {{YYYY-MM-DD}}.

The DECIMAL type in Hive is as same as Big Decimal format of Java. It is used for representing immutable arbitrary precision. The syntax and example is as follows:

Union is a collection of heterogeneous data types. You can create an instance using create union. The syntax and example is as follows:

The following literals are used in Hive:

Floating point types are nothing but numbers with decimal points. Generally, this type of data is composed of DOUBLE data type.

Decimal type data is nothing but floating point value with higher range than DOUBLE data type. The range of decimal type is approximately -10-308 to 10308.

Missing values are represented by the special value NULL.

The Hive complex data types are as follows:

Arrays in Hive are used the same way they are used in Java.

Maps in Hive are similar to Java Maps.

Structs in Hive is similar to using complex data with comment.