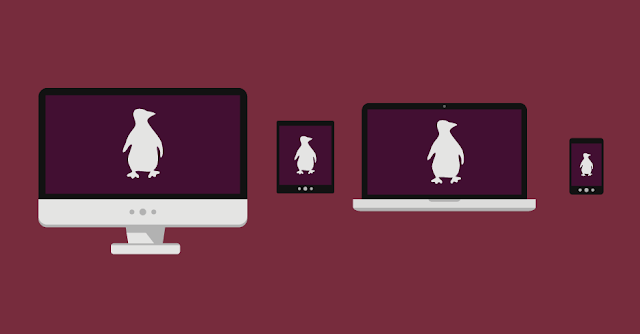 You can connect two commands together so that the output from one program becomes the input of the next program. Two or more commands connected in this way form a pipe.
To make a pipe, put a vertical bar (|) on the command line between two commands.
When a program takes its input from another program, it performs some operation on that input, and writes the result to the standard output. It is referred to as a filter.

The grep command searches a file or files for lines that have a certain pattern. The syntax is −
The name “grep” comes from the ed (a Unix line editor) command g/re/p which means “globally search for a regular expression and print all lines containing it”.
A regular expression is either some plain text (a word, for example) and/or special characters used for pattern matching.
The simplest use of grep is to look for a pattern consisting of a single word. It can be used in a pipe so that only those lines of the input files containing a given string are sent to the standard output. If you don’t give grep a filename to read, it reads its standard input; that’s the way all filter programs work −
There are various options which you can use along with the grep command −
Let us now use a regular expression that tells grep to find lines with “carol”, followed by zero or other characters abbreviated in a regular expression as “.*”), then followed by “Aug”.−
Here, we are using the -i option to have case insensitive search −

The pg and more Commands

A long output can normally be zipped by you on the screen, but if you run text through more or use the pg command as a filter; the display stops once the screen is full of text.
Let’s assume that you have a long directory listing. To make it easier to read the sorted listing, pipe the output through more as follows −
The screen will fill up once the screen is full of text consisting of lines sorted by the order of the file size. At the bottom of the screen is the more prompt, where you can type a command to move through the sorted text.
Once you’re done with this screen, you can use any of the commands listed in the discussion of the more program.