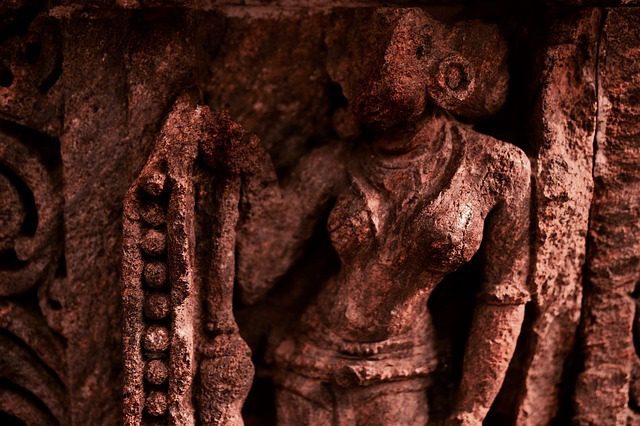 Indian History Chronology: Indian History is a topic of interest to many including foreigners because of the cultures and civilizations existed in this sub-continent. History of India can be studied under political, cultural, religious or economic heads. 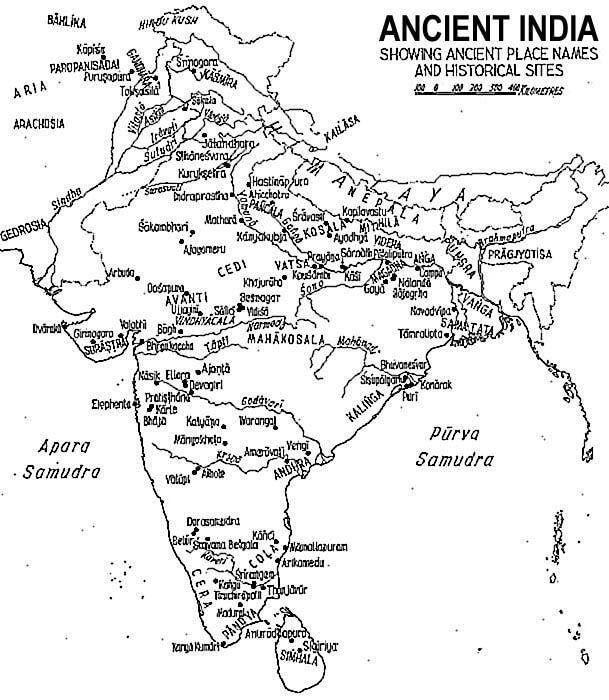 There were activities of proto-humans (Homo erectus) in the Indian subcontinent 20 lakh years (2 million years) ago, and of Homo sapiens since 70,000 BC. But they were gathers/hunters.

The first inhabitants of Indian subcontinent might have been tribals like Nagas (North-East), Santhals (East-India), Bhils (Central India), Gonds (Central India), Todas (South India) etc. Most of them are speakers of the Austric, pre-Dravidian languages, such as Munda and Gondvi. Dravidians and Aryans are believed to be immigrants who came later to the sub-continent.

Ancient India can be studied under other heads like Paleolithic, Mesolithic, Neolithic and Chalcolithic period – based on the type of stone/ metal tools people used. 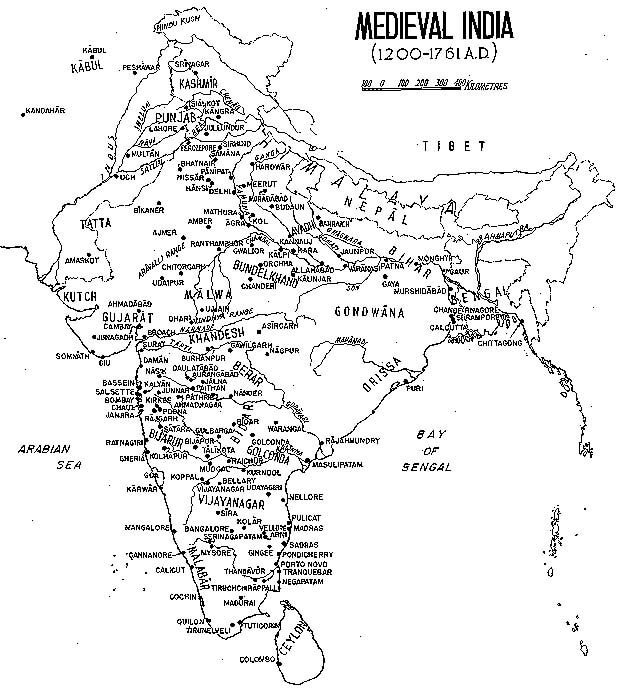 * Kingdoms of South India During Medieval India – Bhamini and Vijayanagara

The following dynasties flourished one after the other during the Delhi Sultanate period.

Mughals from Babar (1526) to Aurangazeb (1707) were more powerful and hence known as Great Mughals. Mughals who ruled from 1707 to 1857 were known as Later Mughals.