Ancient India: Early Cities and Republics – NCERT texts are a must-read for every UPSC aspirant and are available for free download from ncert.nic.in website. Almost every UPSC topper has repeated the importance of reading NCERT school texts. These are texts which help to build the fundamentals. In this article, we will be dealing with the important points filtered out from NCERT school text for Standard 6 History. We plan to cover the main points from NCERT texts for different classes and subjects in our future posts.

The reference material for this post is NCERT History text for Class 6 (Our past -1). Only the main points from each chapter is compiled below. Our advice is to first go through the respective NCERT text and use this compilation then for quick revision. We believe that this listing will come handy during exam time.

In the earliest cities 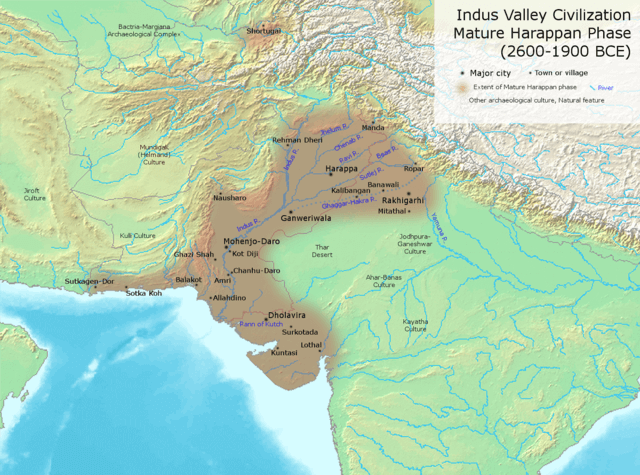